Techno is his sound but you can perceive his house roots.

He has released music for some important labels like Drumcode, Soma, Planet Rhythm, Filth On Acid, Safari, Tiptop Audio, Paranoid Dancer, Be as One, Suara, Micronautics, Truesoul, Desolat, Four Twenty, Dirty Bird, MBF beyond of course for his Etruria beat.

In May 2014 Luca Agnelli was also chosen by the readers of Dj Mag Italy to be protagonist of the cover story entitled with a long interview dedicated to him inside the magazine.

In November 2016 Luca Agnelli has remixed a masterpiece "Porcelain" by the legend MOBY released on Drumcode.

From January 2021 he has his monthly residency on Radio M2o. 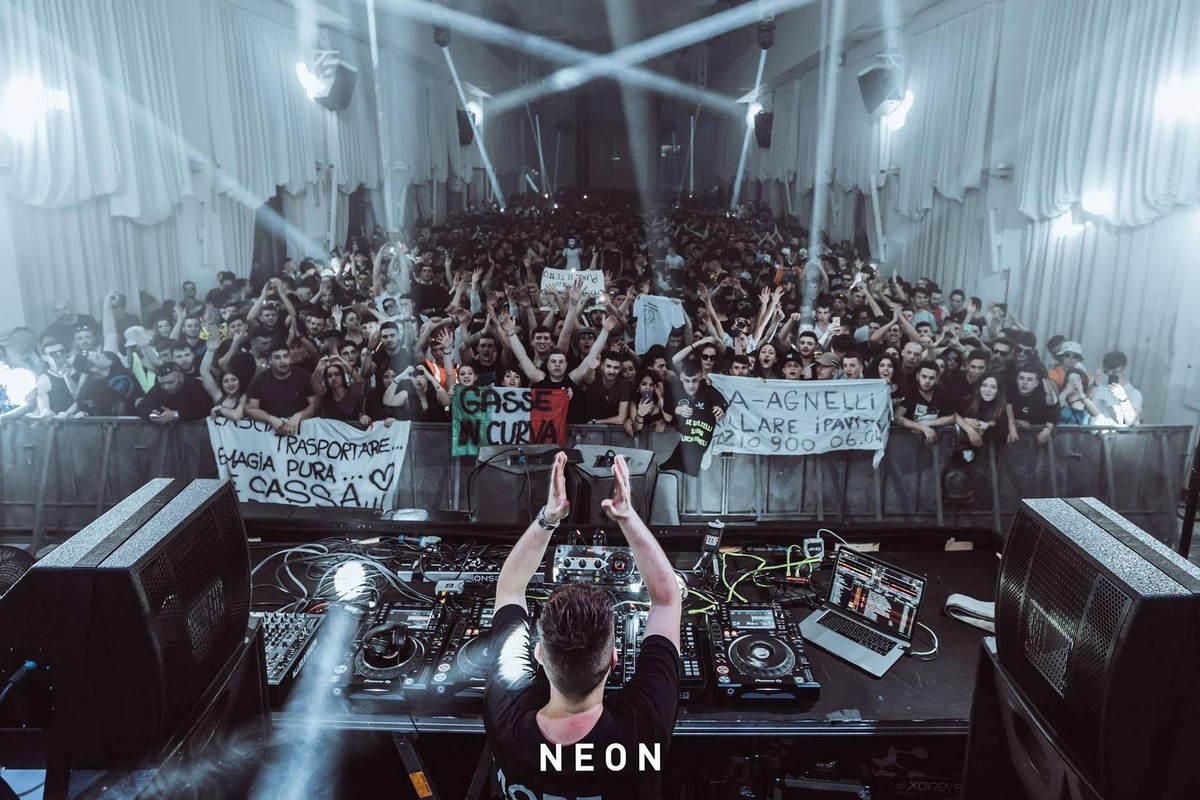 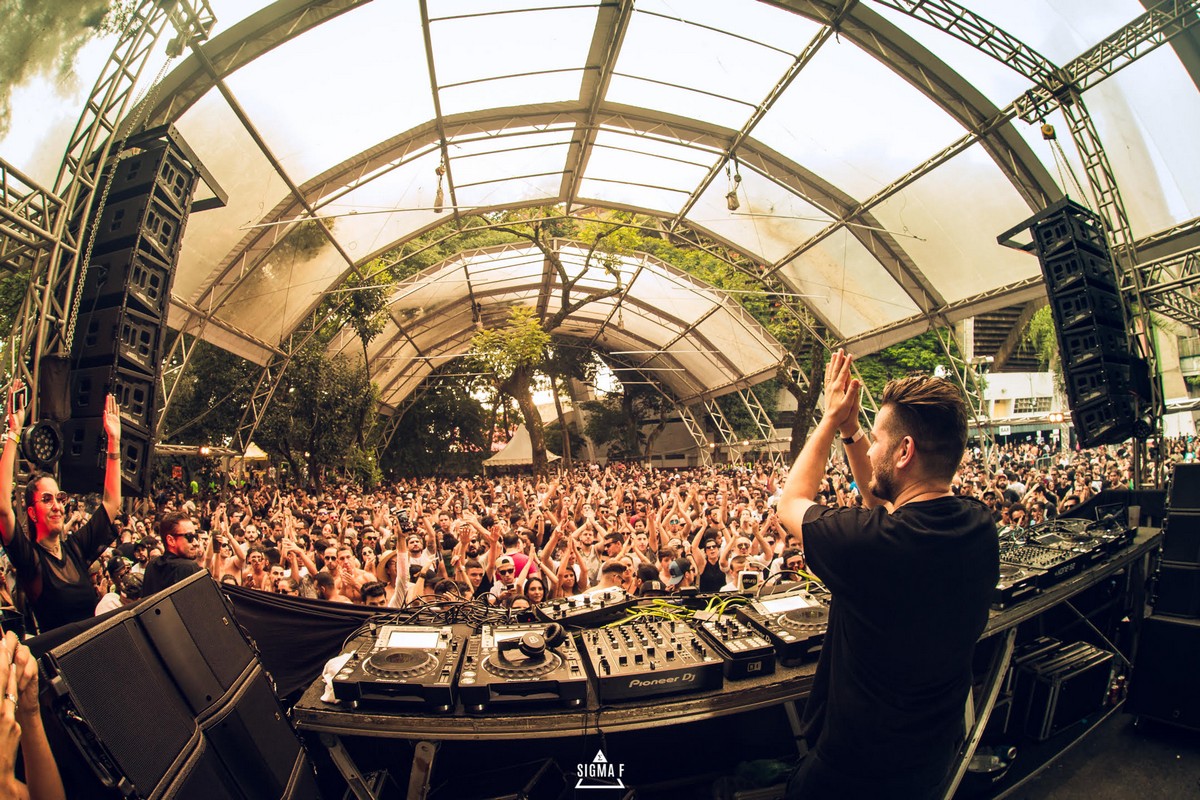 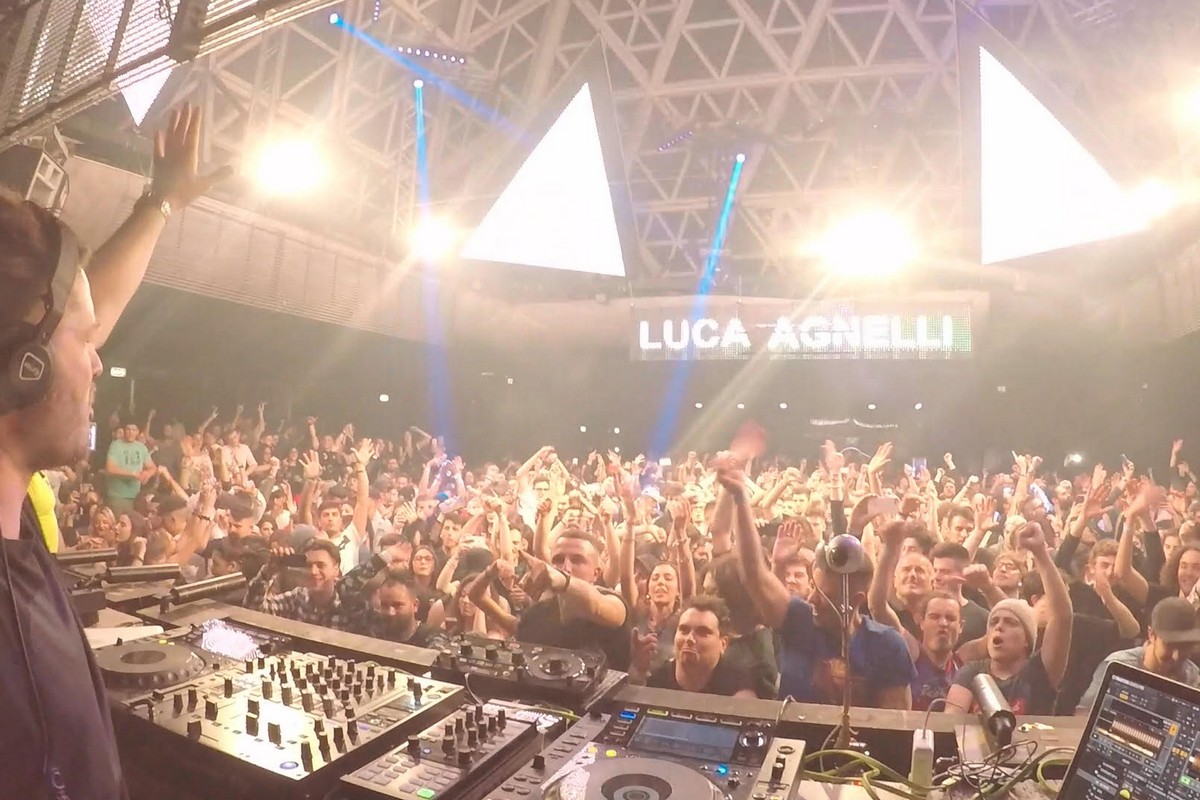 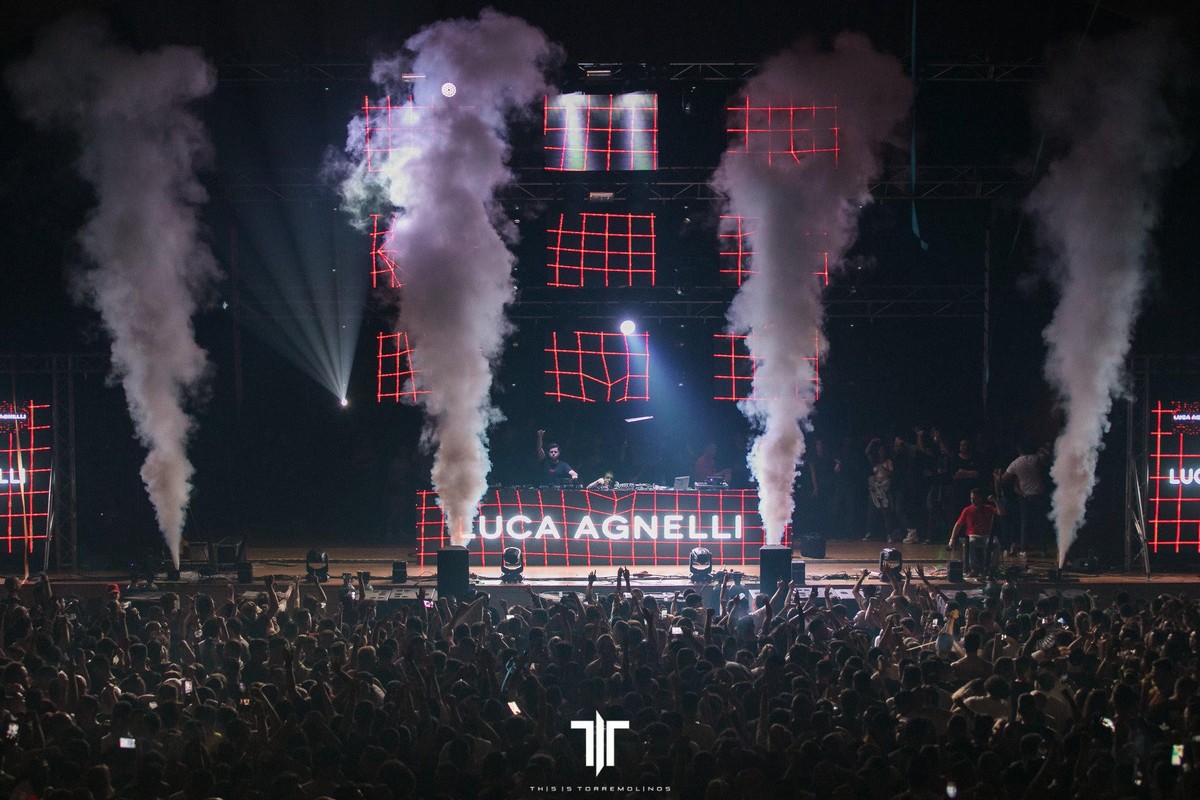 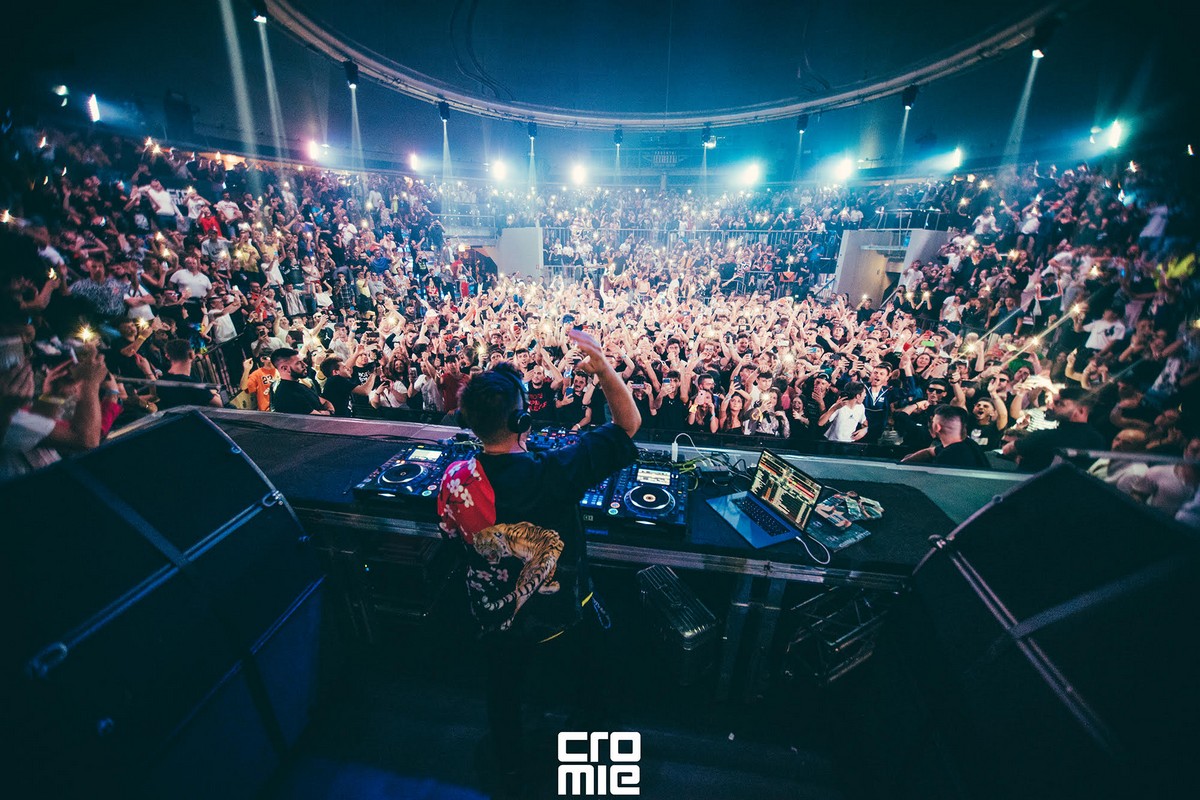 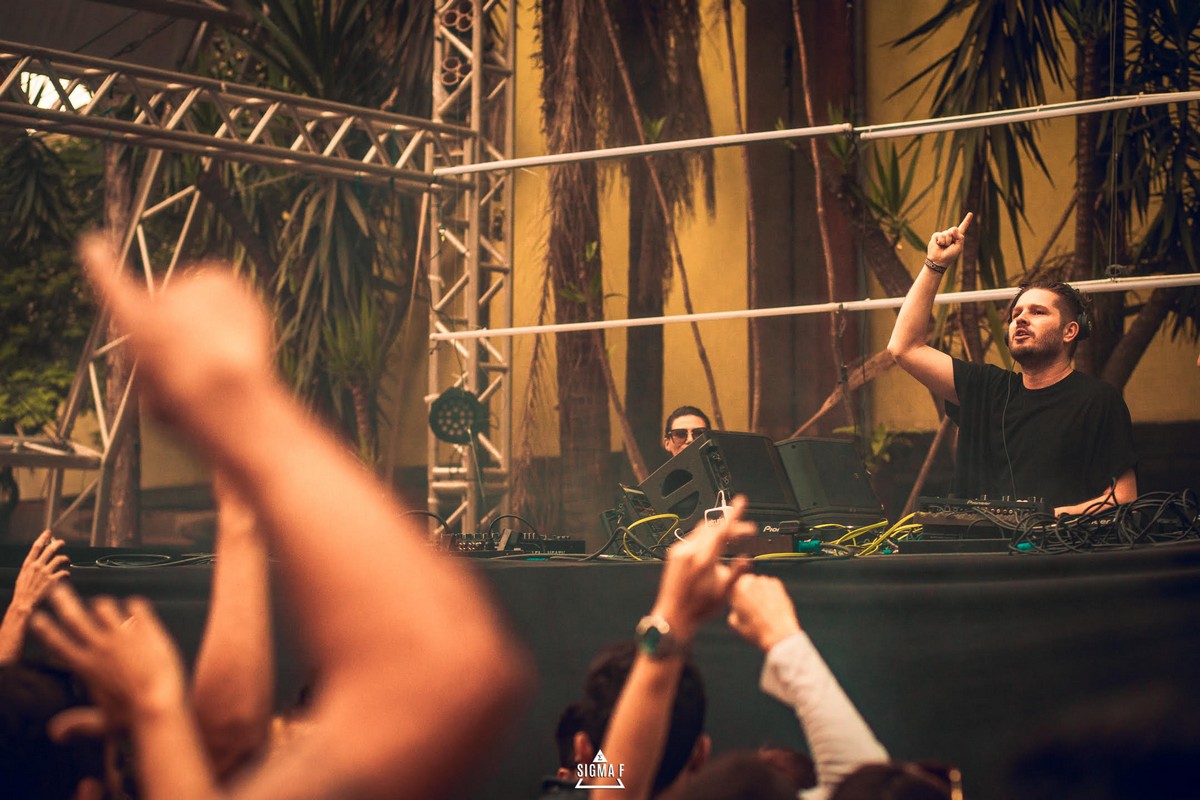 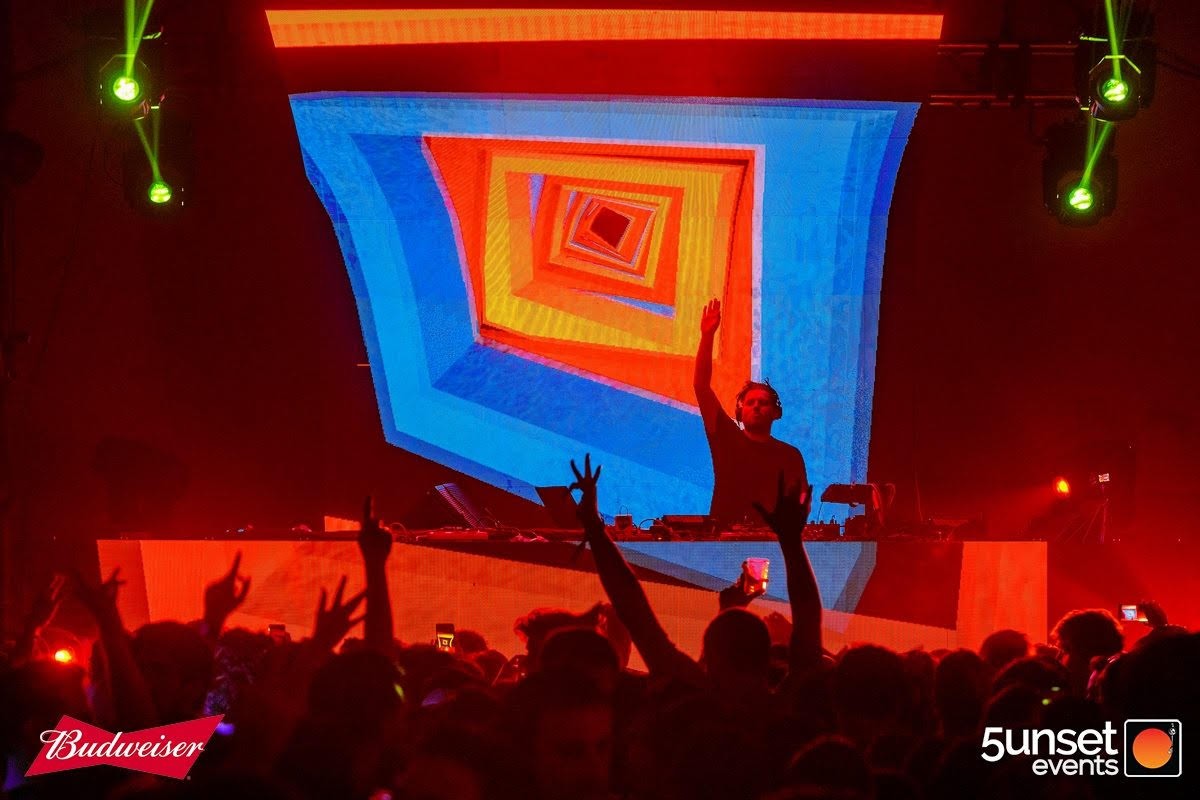 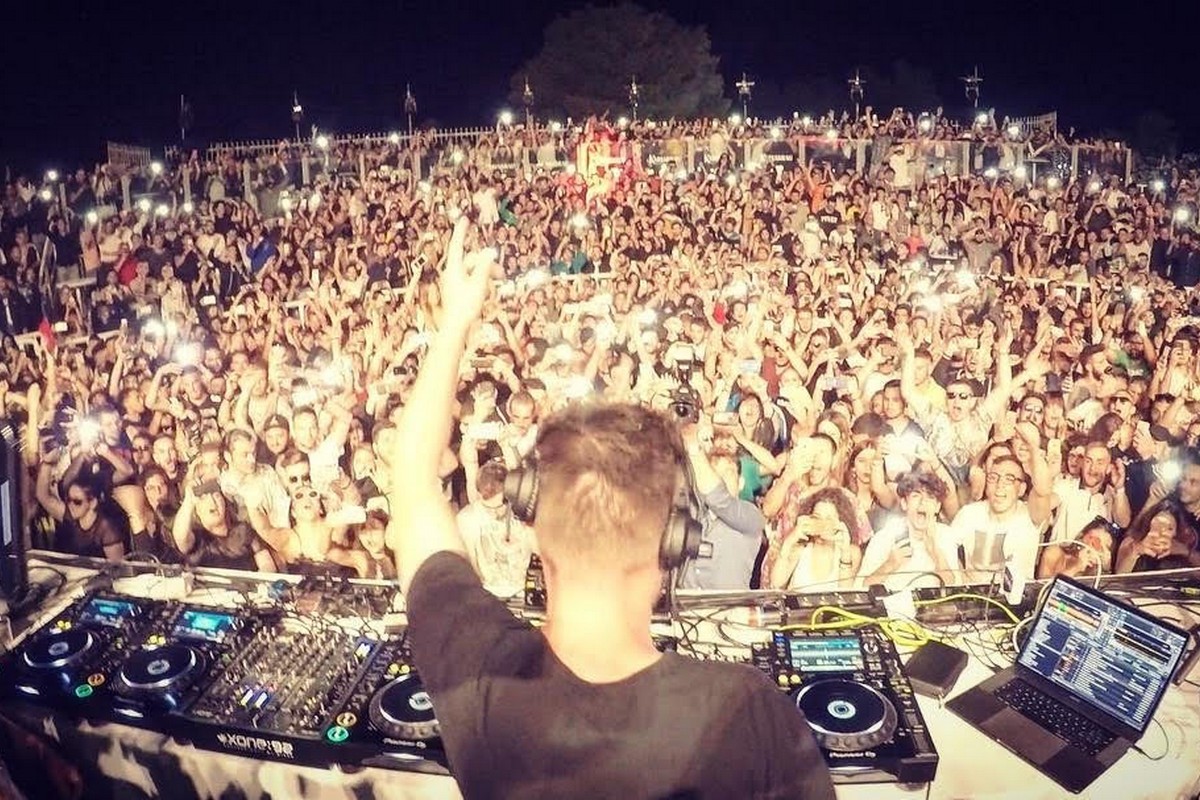 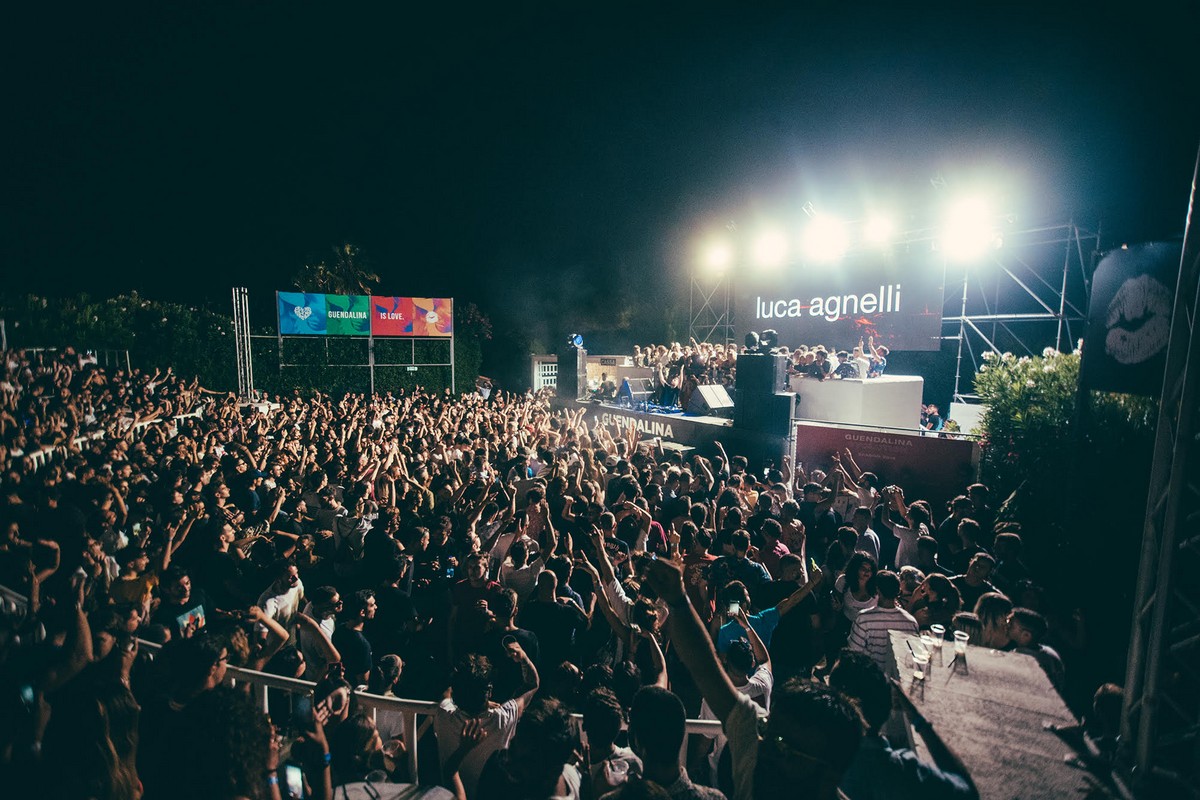 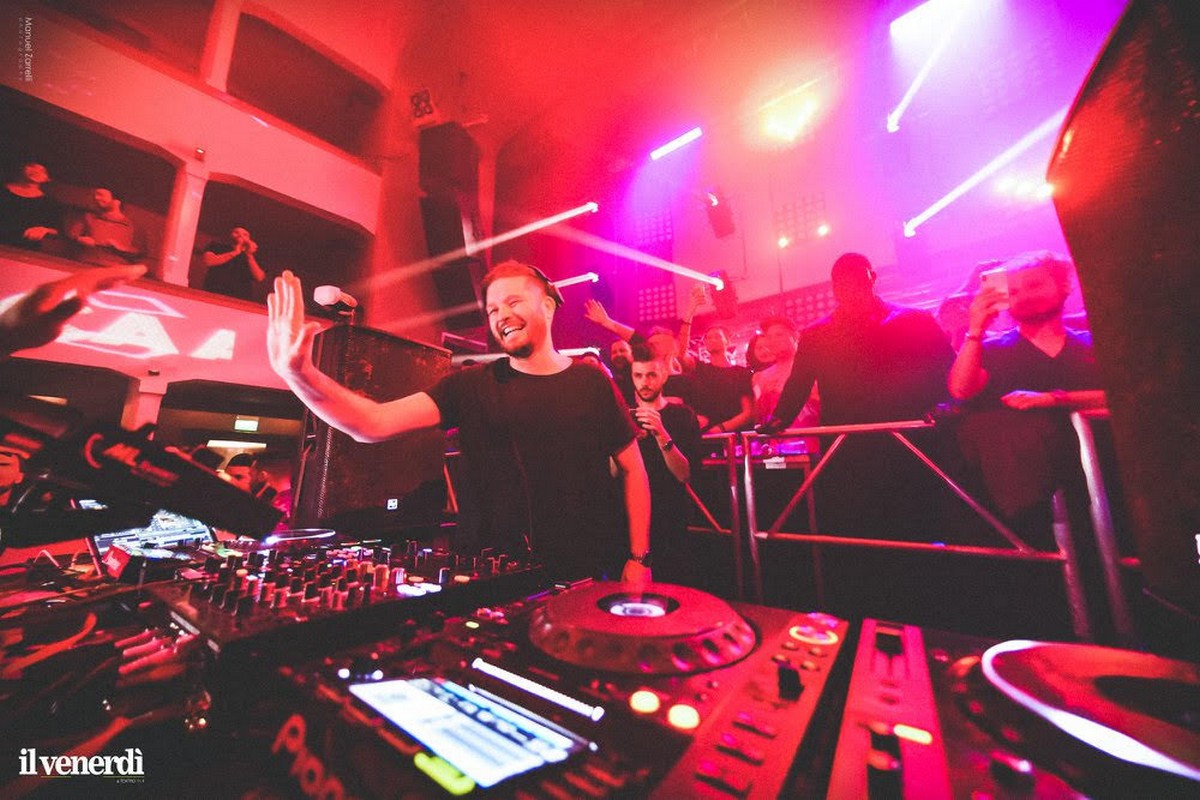 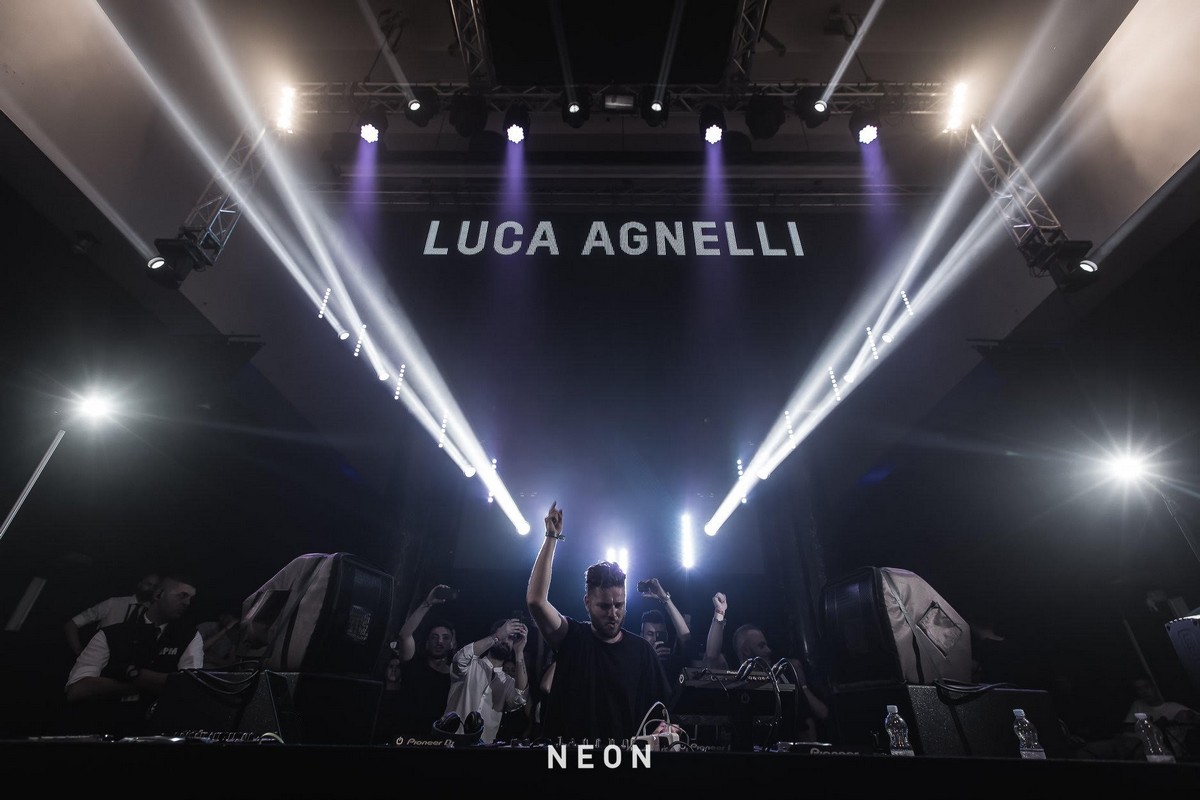 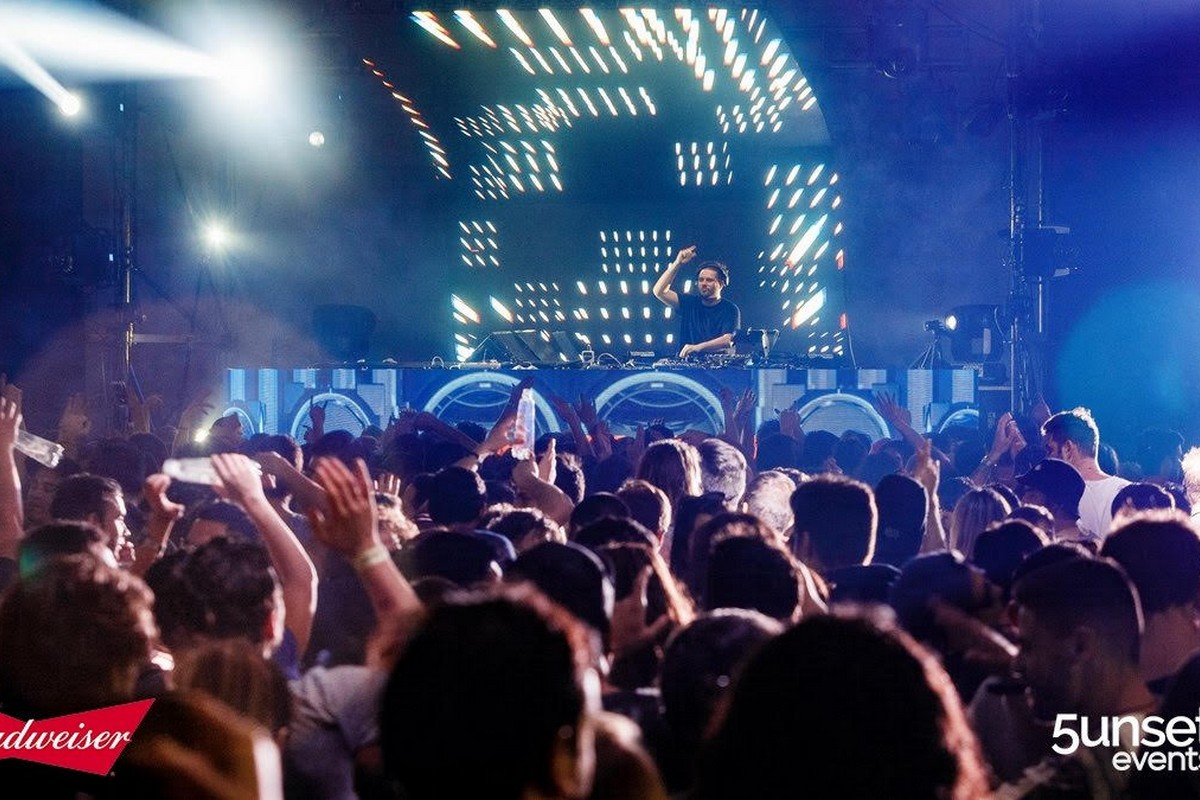 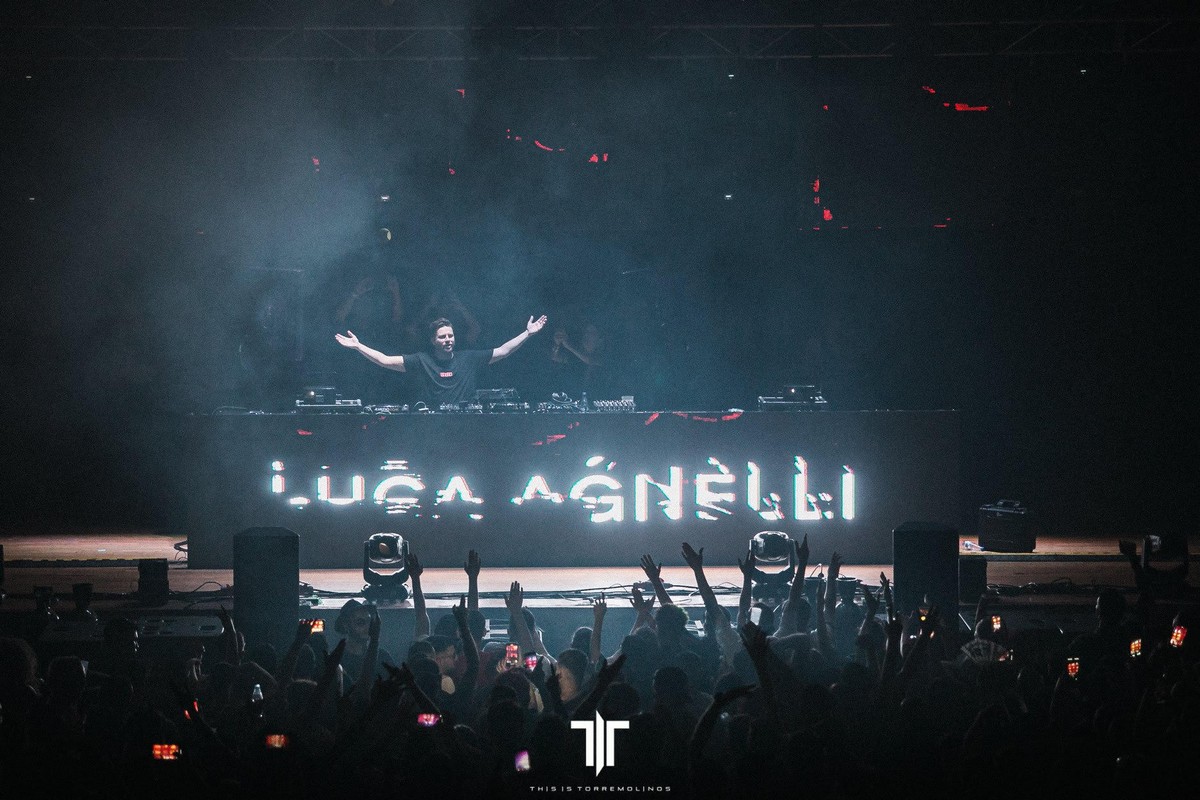 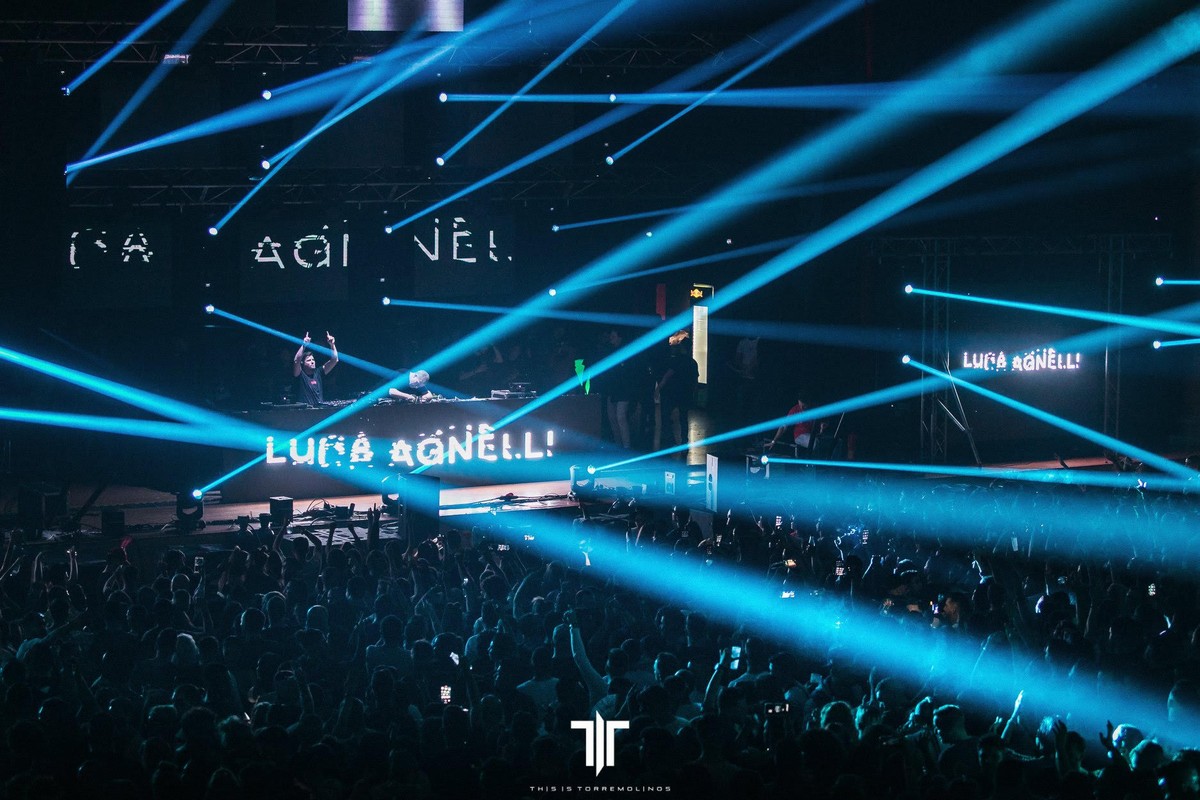 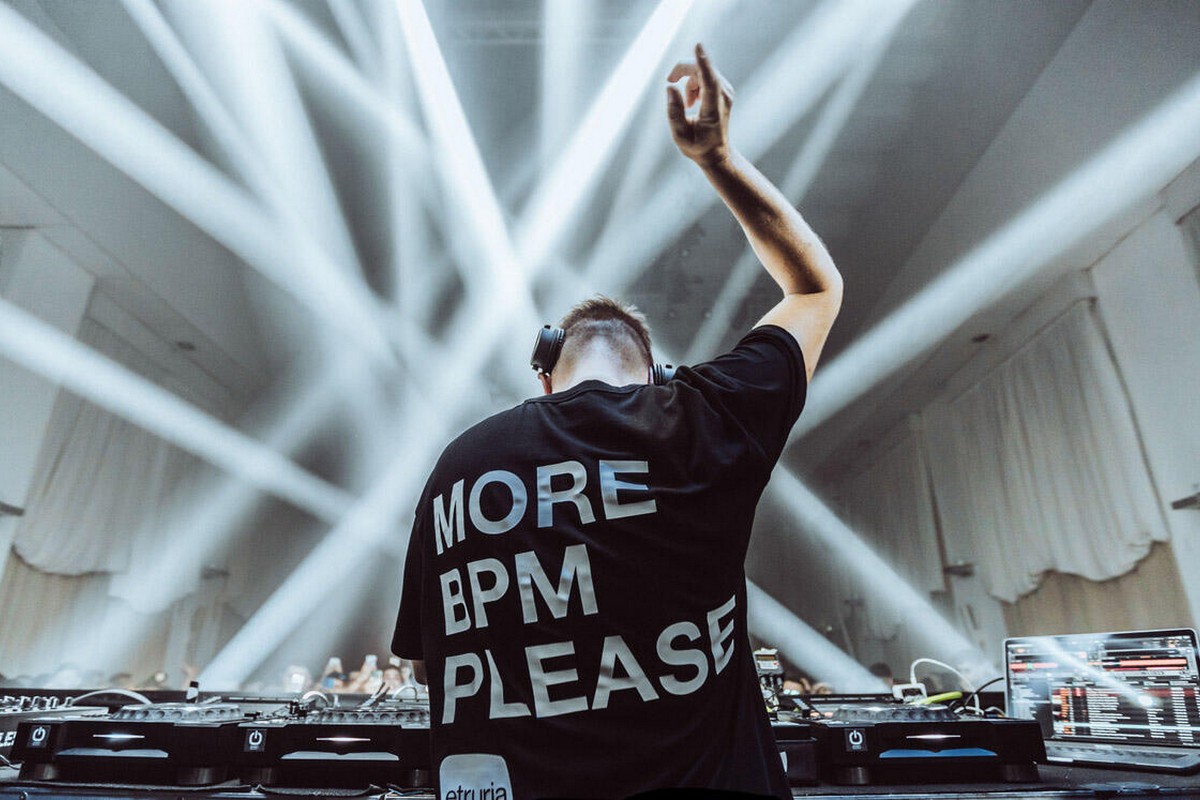 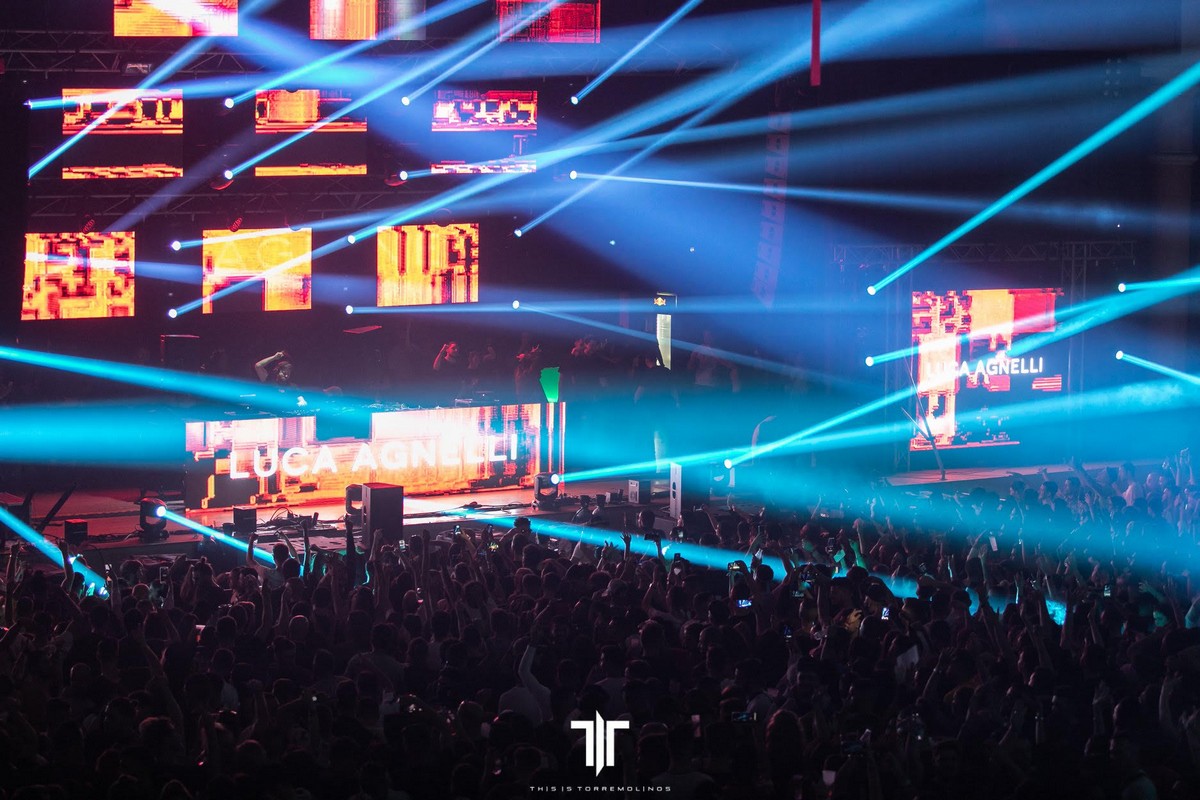